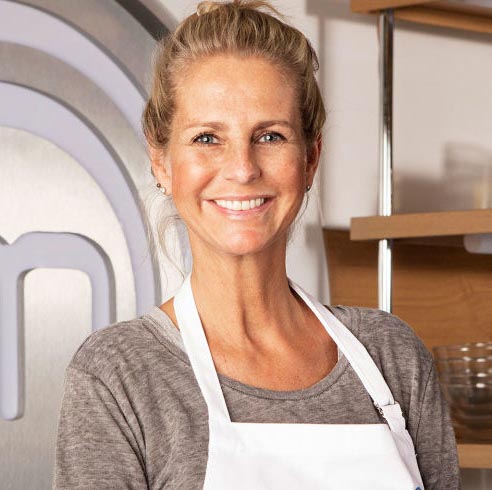 Ulrika Jonsson is a Swedish born TV-presenter who rose to fame as a weather girl on TV-am in 1998. She went on to host ITV’s ‘Gladiators; was team captain on BBC2s ‘Shooting Stars’ and hosted the Eurovision Song Contest in 1998.

With a career spanning some 33 years, Ulrika has engaged in a wide range of projects including ‘Celebrity Big Brother’ & ‘Dancing On Ice’, has interviewed Prime Minsters (Brown and Major) for BBC, and has penned a bestselling autobiography ‘Honest’ (2002) and her first novel “The Importance of Being Myrtle” (2011). In 2017 she was a finalist on Celebrity Masterchef where she fused her love of Swedish, British and Mediterranean food. She is a mum of 4 and her passions include cooking, gardening, Bulldogs and rum.

Ulrika Jonsson
Brought to you by Real Food Festivals
×