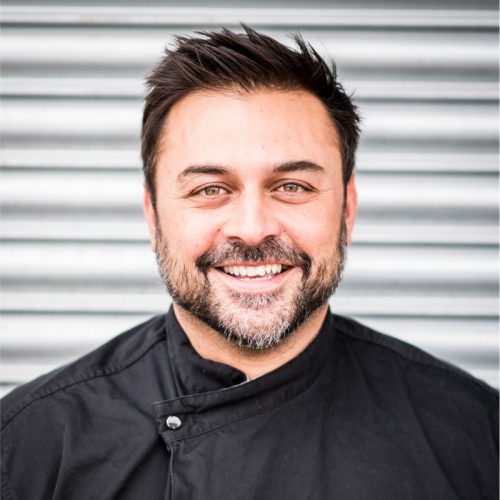 Masterchef winner, cured meat master and world cheese judge Dhruv Baker will be joining James Golding on stage on Sunday afternoon. Dhruv Baker won MasterChef series 6 in 2010. He has worked in some of the UK’s finest restaurants including Le Gavroche, The Kitchin and Helene Darroze at the Connaught. He has also presented on Waitrose TV and is a regular contributor for numerous publications and a brand consultant. Dhruv published his first book Spice in 2014 and in the same year opened his gastro pub The Opened Jolly Gardeners.

He is also the founding partner of Tempus Foods, partnering with Masterchef runner up from 2011 Tom Whitaker.

Dhruv Baker
Brought to you by Real Food Festivals
×