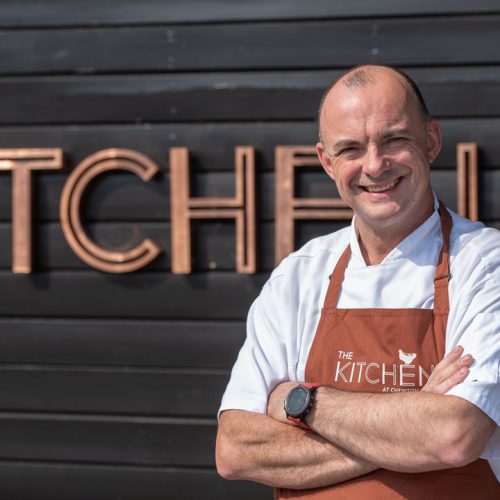 His cookery skills were developed at Michelin-starred restaurants in the UK, France and the USA, most significantly at Le Manoir aux Quat’Saisons, where he spent 4 years as a senior chef in the restaurant kitchen. During this time, he was a national finalist in both Young Chef of the Year and the Roux Brother’s Scholarship competition. He returned to Le Manoir later in his career, for a further 5 years, to run the Raymond Blanc Cookery School, where he discovered his passion for teaching. He subsequently ran his own cookery school and catering business, and is now running the Cookery School at Chewton Glen hotel.

Stephen Bulmer
Brought to you by Real Food Festivals
×