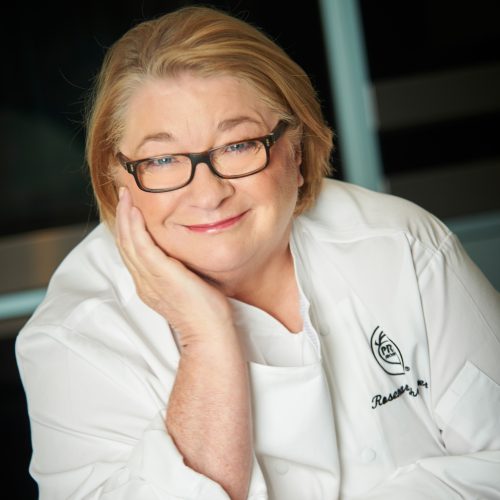 Rosemary Shrager is an acclaimed chef, cookery teacher and TV star. After working under Pierre Koffmann in a three-Michelin-starred restaurant, Rosemary began running her own cookery courses at Amhuinnsuidhe Castle and Swinton Park before opening a cookery school in Tunbridge Wells in 2013. She regularly appears on popular television series The Real Marigold Hotel, and, in 2017, was a muchloved judge on The Big Family Cooking Showdown.

Rosemary Shrager
Brought to you by Real Food Festivals
×