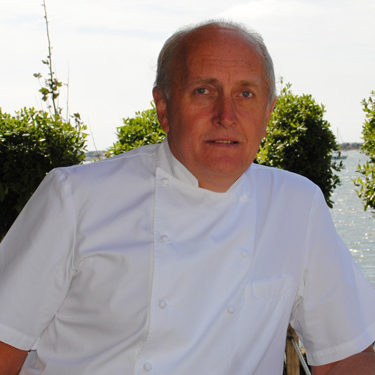 Having opened his first restaurant, Le Poussin, in 1983, Alex taught himself to cook – a fact that Gordon Ramsey noted when he named Le Poussin one of his top 11 favourite places to eat in The Times.

Alex’s culinary journey began on the seas where he worked as a trawler man, giving him unparalleled knowledge of fish and seafood and how to make the most of the ocean’s bounty. Championing simple, seasonal and local produce from the very beginning, Alex has received multiple awards and accolades to support this philosophy, most recently a prestigious Michelin Bib Gourmand for The Kings Arms in Christchurch. Chef Patron for Harbour Hotels, Alex heads up three of the group’s restaurants in Christchurch, Dorset: The Jetty, on the water’s edge in Mudeford, Upper Deck Bar & Restaurant at Christchurch Harbour Hotel & Spa and The Kings Arms.

Alex Aitken
Brought to you by Real Food Festivals
×